CAD modeling is one thing, but building the physical rendition is where a design really comes together (or doesn’t). Part 3 of this series explored design considerations for a moving gantry 3d printer using the ExoSlide motion system. I’ve been building and refining from the CAD model for some time now, and I’m finally happy with the result! 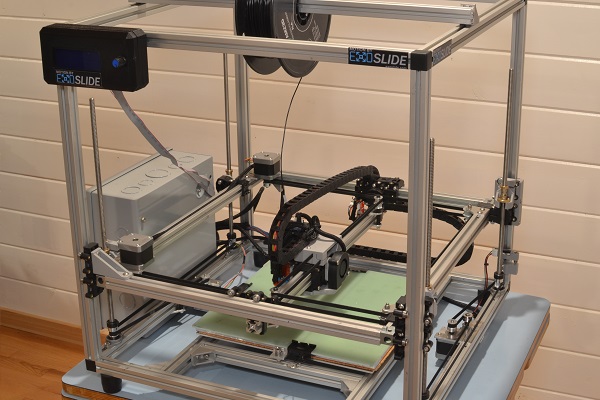 What worked from the CAD model 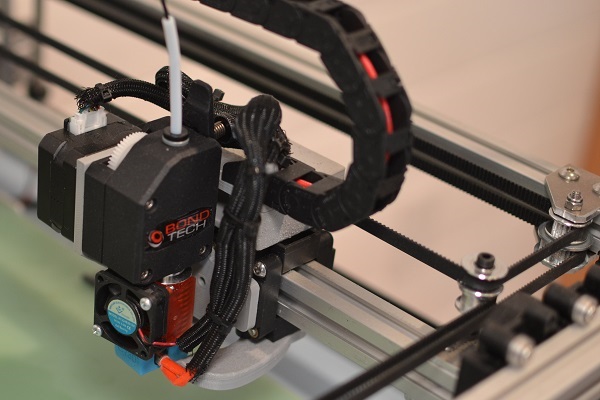 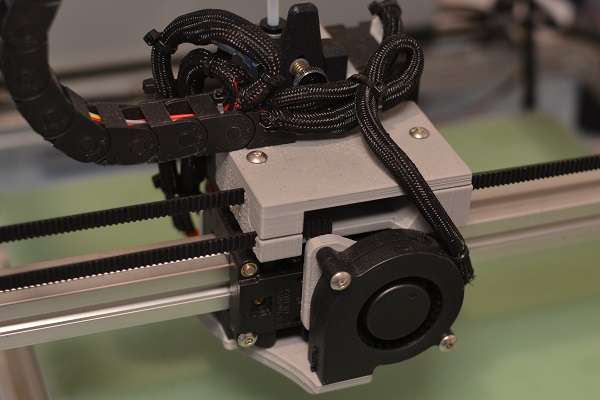 Items that were improved upon with hands-on feedback 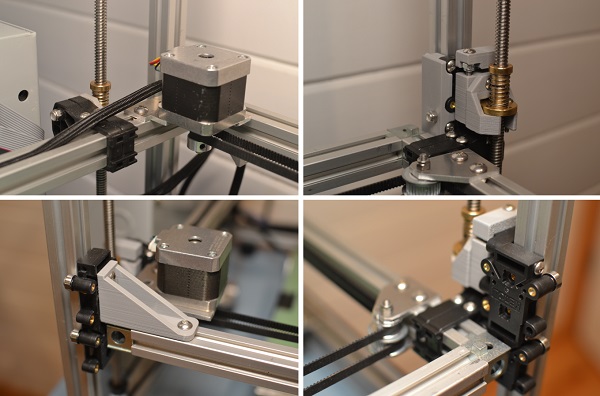 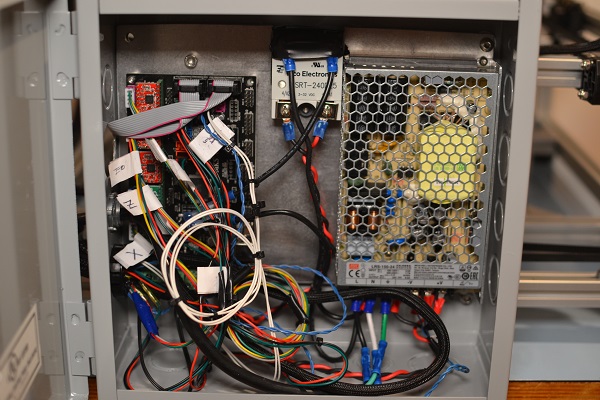 As for the name of the printer, well the working title of ExoSlide Moving Gantry DIY Printer was getting to be a bit of a mouthful. I put out a call for suggestions on Twitter and Instagram, and Gabe Yoder's suggestion of ExoCube was simple and easy to remember. So ExoCube it is!

You can build this printer in a moving gantry or moving bed arrangement, though the moving gantry is the first setup documented. All documentation will be under: Guides > Projects > ExoCube Printer 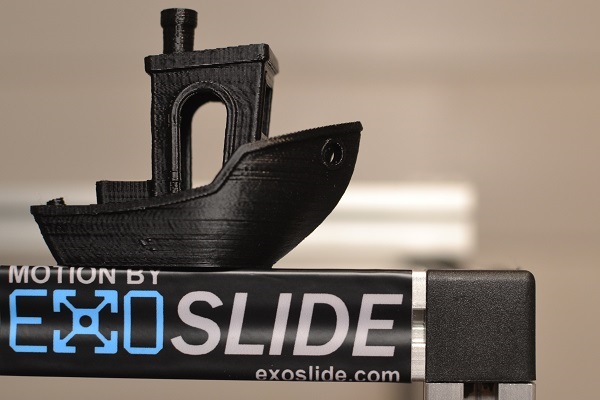