At last, here is a long overdue update for the ExoCube printer! It’s been in a constant state of refinement ever since Part 4, where it initially developed. I’m finally at a point where I’m happy with all (or very near almost all) aspects of the finished design. 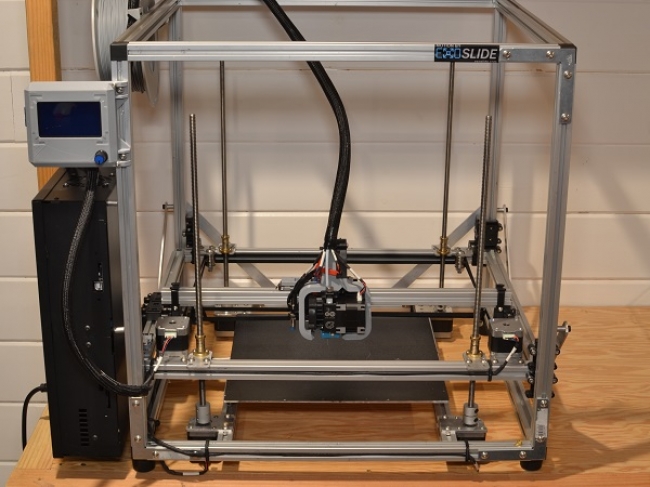 Some quick background: Part 4 was V1 of the printer. A V2 was released shortly after to improve the Z leadscrew nut mounting scheme, making the gantry more stable. This then is the V3 update. 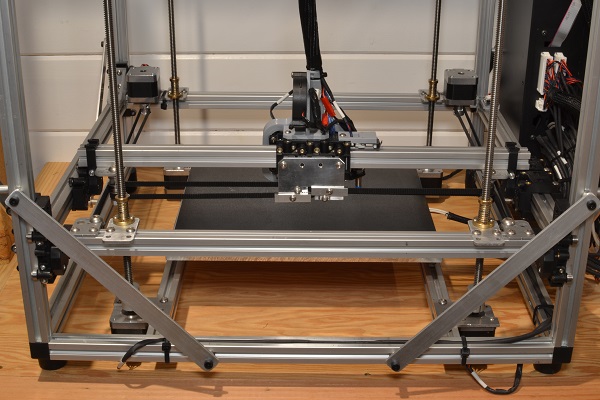 The current ExoCube kit for sale is V3 with all these changes incorporated.

A couple more notes: The printer was initially developed using all 500mm extrusion to keep it simple. Based on feedback from builders, they are commonly building bigger sizes. As such, the standardized version will be 400mm build volume cube (600 x 600 x 520 outside extrusions).

And how do all these changes stack up? The printer has excellent print quality. The layer lines are perfect with no Z wobble, and the duct design is evenly cooling both sides of the print. 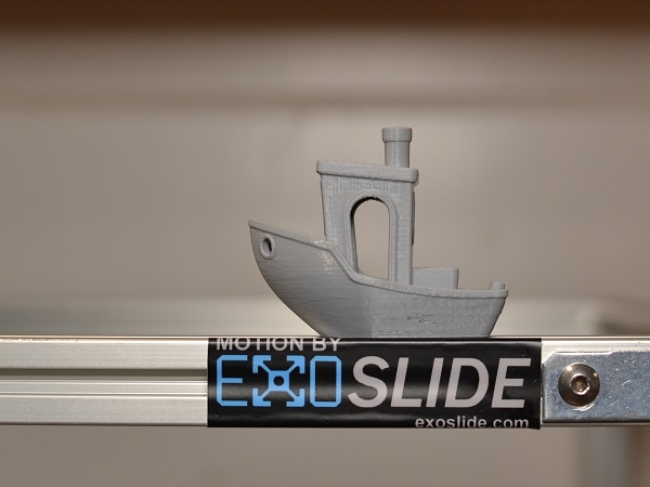 What is next for the ExoCube? Well, lots actually. Keen observers may have picked up on the production looking electrical box and wiring harness, both which will be available soon. An XL version is also in the works by popular demand, and will be based on 3030 extrusion and have an 800mm to 1m cube build volume!


Posted by Giles Medlicott on